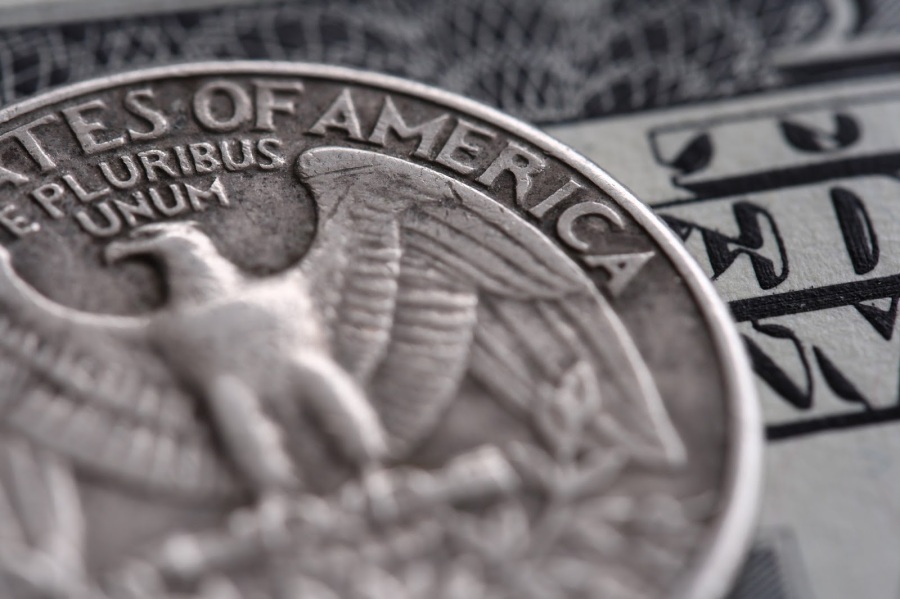 Every single time a piece of American currency passes through our hands, we are touching the phrase, “e pluribus unum”.  Out of many, one. The phrase is on the Great Seal of America. It appears on every passport, coin, and bill. It is included in the seals of the President, Vice President, Congress, and Supreme Court and has been a motto of the United States since 1782. Yet, today, after having a reminder that we are “ONE” in our faces and hands for two hundred and thirty-five years; Jason Kessler lured hate-filled racists from every nook and cranny of this country to Charlottesville, VA under the premise of “uniting the right”.

The phrase e pluribus unum can be traced back to Roman senator and philosopher Marcus Tullius Cicero. Cicero wrote an essay to his son in the year 44 BC titled De Officiis (Of Duties or On Obligations). The essay was Cicero’s attempt to define ideals of public behavior. He includes the following  sentence in the book, with a phrase credited as the origin of “E Pluribus Unum.” Cicero writes, “When each person loves the other as much as himself, it makes one out of many” (unus fiat ex pluribus).

De Officiis was written forty-four years before the birth of Jesus. Although it was not a Christian book, in 390 it was declared acceptable for use by the Christian Church and it served as a moral guideline throughout the Middle Ages.

Why the history lesson? Because it’s absofrickinlutely ridiculous that two thousand and seventeen years after the birth of Christ, two thousand sixty-one years after Cicero wrote De Officiis, we’re still struggling to love one another. That we still have people gathering over the common bond of hatred.

I’ve made an interesting observation over the past five or six years. Feel free to comment and correct me if I’m wrong. What I’ve seen and experienced is that the majority of people at least make an effort to love their neighbors. However, the hate-filled minority (of all groups) tend to have the loudest voices and the biggest platforms. I know plenty of Christians who love well, but the ones who call themselves Christians and spew hatred are always the ones seen and heard. I know people of other faiths and of no faith. Most of them love others pretty well. I know lots of people that are registered Republicans and lots of people who are registered Democrats. The majority of them do a decent job of loving others. Unfortunately, the nastiest people on either side of the Congressional aisle seem to be the ones with the loudest voices and a media platform.

I can only speak for myself, but I’m fairly certain that the rest of America is just as tired as I am of the loud divisive minority telling us that we need to be afraid of anyone that isn’t exactly like us. Is our nation in crisis? Absolutely. As long as people are dying because other people see them as “less than”, we are without question in crisis. Do we need to live in fear? Absolutely not.

2 Timothy 1:7 For God has NOT given us a spirit of fear and timidity, but of power, LOVE, and self-discipline. (emphasis mine)

The people who gathered in Charlottesville this weekend to celebrate hate are NOT Christians! They simply cannot be. If you hate ANYONE, you live in the darkness and you are blinded by that darkness.

Mark 12:30-31  And you must love the Lord your God with all your heart, all your soul, all your mind, and all your strength. The second is equally important: ‘LOVE YOUR NEIGHBOR AS YOURSELF. No other commandment is greater than these.”

I wrote this over a year ago, but it bears repeating…

Who’s “your neighbor”? It’s the LGBT family with a child on your son’s baseball team. It’s the Muslim family living at the end of your block. It’s the Republican living to your left and the Democrat living to your right. It’s the gun-owner standing in line with you at the grocery store and the journalist on the mat next to you in your yoga class. Every. Single. Human. Being. Is YOUR NEIGHBOR!

Out of many…. ONE

Unus fiat ex pluribus = When each person loves the other as much as himself, it makes one out of many.

If you can’t remember that we are ONE, that the entire human race is worthy of being loved, carry a fucking penny in your pocket and read it on occasion.

John Pavlovitz wrote a GREAT post today that pretty much sums up how I feel about the happenings in Charlottesville. That crowd DOES NOT IN ANY WAY REPRESENT ME! What they are doing/have done is HATE. It is RACISM. It is COWARDICE. Why cowardice? Because one of the most courageous things a human can do is to lay down all of their fears and preconceptions and intentionally love people who do not look like them, worship like them, vote like them, or speak the same language as them.

In these United States, we call ourselves “The Land of the FREE and the home of the BRAVE.” It’s time to BE BRAVE, America.

This site uses Akismet to reduce spam. Learn how your comment data is processed.